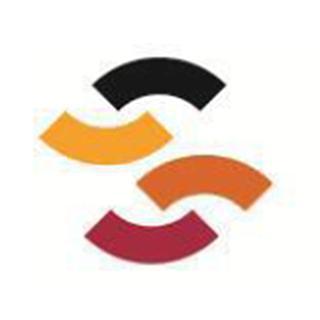 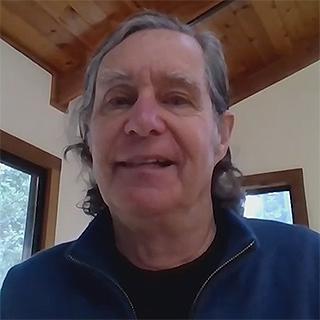 JackTrip is a multi-machine technology which supports bi-directional flows of uncompressed audio over the internet at the lowest possible latency. Developed in the early 2000's, it was used in intercontinental telematic music concerts and a variety of musical experiments using high-speed research networks as the audio medium. Its ability to carry hundreds of channels simultaneously and its lightweight architecture led to a range of applications from IT for concert halls to small embedded systems. The pandemic has ushered in a new phase of development driven by musicians seeking solutions during lockdown. Major improvements have focused on ease of use and the ability to scale across worldwide cloud infrastructure. With orchestral-sized ensembles urgently in need of ways to rehearse on the network and most participants running their systems over commodity connections, this "new reality" runs counter to what's required for ultra-low-latency rhythmic syncronization. Many developers and musical practitioners have joined in the cause of finding adequate solutions. JackTrip which has generally been run as a native software application is now complemented by dedicated solutions including numerous Raspberry Pi-based systems, standalone physical web devices, and browser-based WebRTC and Pure Data versions. The recently established JackTrip Foundation is a non-profit clearing house for open-source development, training, and support of partners and affiliates providing their own roll-outs of the technology.

Chris Chafe is a composer, improvisor, and cellist, developing much of his music alongside computer-based research. He is Director of Stanford University's Center for Computer Research in Music and Acoustics (CCRMA). CCRMA's jacktrip project involves live concertizing with musicians the world over. An early network project was a simultaneous five-country concert hosted at the United Nations in 2009. Chafe’s works include gallery and museum music installations which are now into their second decade with “musifications” resulting from collaborations with artists, scientists and MD’s. Recent work includes the Earth Symphony, the Brain Stethoscope project (Gnosisong), PolarTide for the 2013 Venice Biennale, Tomato Quintet for the transLife:media Festival at the National Art Museum of China and Sun Shot played by the horns of large ships in the port of St. Johns, Newfoundland.

Founder Mike Dickey taught himself to code in the 1980’s by keying video game programs from Rainbow magazines into his dad's Color Computer. He founded his first company in high school, and dropped out of Carnegie Mellon to become a full-time entrepreneur. Since then, Mike has built and sold three startup companies. His latest venture was Cloudmeter, which Splunk acquired in 2013 and renamed as Splunk Stream. Prior to co-founding JackTrip, Mike held various leadership roles at Splunk focusing on Engineering, Architecture, Infrastructure and Product Management.

Nils Tonnätt is our third speaker. He works as a musician, music teacher, software developer and electronics engineer in Berlin. He is currently a student assistant at the Technical University Berlin Studio, where he mainly works on Network Music Performance Systems and spatialization. During Chris Chafe's visiting professorship at TU Berlin, Nils started to get involved in the development of JackTrip. The current N_Sites project combines network music performance and spatialization systems. As part of his work at the TU Studio, he is also involved in the development of mixed spatialization systems, for example for the Humboldt Forum or the Haus der Kulturen der Welt.
HPDTRP Community Building Events
Chris Chafe, Mike Dickey and Nils Tonnätt on Low-Latency, High-Quality Audio